The Company was founded in 1975. Since the last 15 years, Lca Ballauri studies and designes innovative products for the Railways Industry. LCA's core business includes sensors and connection systems assembled in the axle-box of high speed, long-distance trains and metros.

Strong technology and human resource enable Lca Ballauri to meet the exacting standards of the most demanding customers in the railways and automotive field. One of the major milestones of Lca Ballauri is represented by the research and design of advanced electromechanic solutions implemented trough "CO-DESIGN" projects. Our competitiviness is maximized by innovative technologies, specialized expertise and high standard of services. 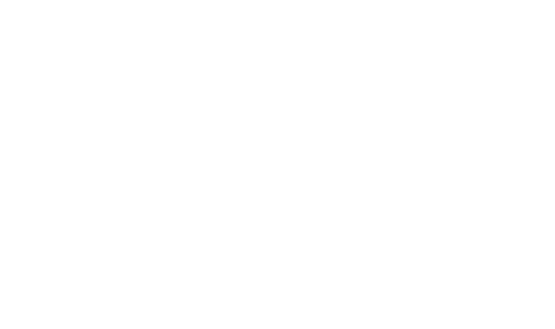 Company mission is to serve the market designing and manufacturing mechatronic and electromechanic solutions; Lca Ballauri works with Customers in co-design mode, under their technical system specifications. Through the company engagement and research of appropriate solutions for any problem, in the respect of LCC and environment subjects, LCA aims to give reliable and competitive solutions to the Customers, for a long and stable partnership. Our business sectors:

Lca Ballauri is now 40 years old: four decades of challenges for a small, but solid business, with the capacity to diversify into various sectors and gain a solid standing. Its sights are always set on the future, but its roots are well planted in a past firmly holding the Ballauri family to its enterprise as time passed. It began in 1975, in Rivoli, at the gates to Torino with the object of making super8 sound film projectors. Today, the story continues at Grugliasco where, in an area covering 1,800 square metres, they produce complex components for underground, passenger and high speed trains. Specifically they produce sensors for the principal parameters (speed, temperature and vibrations) with relative box-bogie connection systems that guarantee the safety of train bogies, as well as the led lighting systems in the cabins of the new FrecciaRossa 1000 train. After working in the car sector with Magneti Marelli and Valeo  explains Ugo Ballauri, founder of the business  making car components, including the Ferraris rearvision mirror, at the end of the 80s we started working with Riv-Skf in the railway sector, and have become regular contractors. We started with the first Pendolini, the Etr450 fast trains. Apart from sensors for bogies, also made for the regional Minuetto train model, we are now engaged with the led lighting system in the Frecciarossa 1000 drivers cabin and relative speed and temperature sensors on the bogies.
Read the article